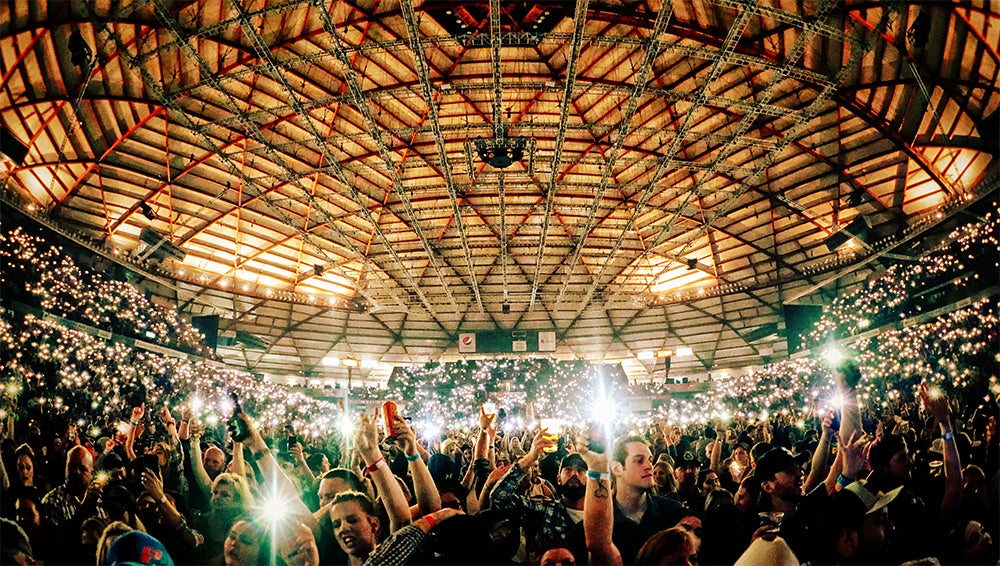 Billboard charts for 2019 (November 1, 2018 – October 31, 2019) show the Tacoma Dome with more than $45 million in gross ticket sales and attendance of almost 600,000. The Dome reported more than 550,000 in paid attendance with over $38 million in gross ticket sales in Pollstar (November 22, 2018 - November 21, 2019). Billboard is the world’s most influential authority on music charts and Pollstar has been reporting on the worldwide live event industry for more than 30 years. These attendance charts are based on concert and touring events only and do not include community and sporting events.