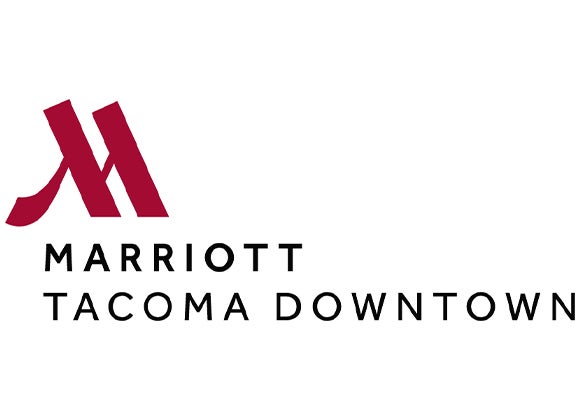 The Tacoma Guitar & Drum festival was born from five successful years of the Tacoma Guitar Festival and a spirited conversation with drum collector Donn Bennett. Bennett will curate a new footprint in the festival to incorporate drums. The two-day festival showcases new, used and vintage guitars and drums displayed by exhibitors in a buy, sell or trade environment. In addition, there is a professional performance stage for concerts and workshops. The line-up includes Gregg Bissonette, Rudy Sarzo, Nita Strauss, Ian Moore, Doyle Dykes, Glen Sobel, and Mark Lettieri.

Gregg Bissonette has become known as one of the most versatile drummers in the business for his broad experience ranging from big band, blues, and rock, to Latin, fusion, and much more. His numerous performance credits include performing with legends such as Ringo Starr, David Lee Roth, Joe Satriani, Don Henley, Carlos Santana, ELO, Spinal Tap, Maynard Ferguson, and many more.

Nita Strauss has become a force to be reckoned with in the music world, dazzling audiences across the globe. Most fans will recognize Strauss as Alice Cooper’s touring guitarist of the past five years. Her skill, exuberant stage presence and love for all things about her instrument have earned her a stellar reputation in the music industry. Joining her from Alice Cooper’s band is Glen Sobel, who tours with the rock legend on drums. His other impressive credits include subbing in for Tommy Lee with Mötley Crüe with just a few hours’ notice, playing double-duty on the Crüe/Alice Cooper tour. He was voted #1 hard rock drummer in a Drum Magazine reader’s poll.

Rudy Sarzo is a rock legend with a 35-year career as a recording and performing artist worldwide with experiences with all the top hard rock bands. He has recorded and toured with Ozzy Osbourne, Quiet Riot, Whitesnake, Yngwie Malmsteen, DIO, Blue Oyster Cult, and Queensrÿche. Sarzo is a current member of the legendary Canadian band, The Guess Who and published a #1 best-selling book, Off the Rails: Aboard the Crazy Train in the Blizzard of Ozz.

Legendary Texas music icon and acclaimed blues-rock guitarist Ian Moore performs Saturday. The Portland Mercury calls him "one of the finest singer/songwriters around..." Moore co-founded the non-profit Seattle Musicians Access to Sustainable Healthcare (SMASH), an organization that connects musicians with low-cost or free medical, dental, and mental health care. Lauded for his live performances, this is Moore’s second appearance at the festival.

Mark Lettieri is a multiple Grammy Award winning guitarist with a resume boasting experiences with famed artists such as David Crosby, Eminen, Adam Levine, and Snoop Dogg. He “graces the instrument with impeccable rhythm combined with tasty, melodic phrasing and note choice.”

Renowned fingerpicker and guitar festival favorite Doyle Dykes returns. Chet Atkins called Doyle “one of the finest fingerpicking guitarists around.” Dykes is influenced by a wide variety of musical styles from Chet Atkins to the Beatles creating his own distinctly recognizable style that achieve “new levels of technical and creative brilliance.” He weaves his cross-genre style amazing audiences from all walks from jazz to Latin to country and more.

For a schedule, visit TacomaGuitarAndDrumFestival.com. Additional artists will be added to the lineup.

* Show times and artists are subject to change

Our team has been busy behind the scenes, continuously making modifications to ensure you can feel confident and comfortable returning to live events, including air quality improvements, cleaning and sanitation initiatives, and food service modifications.

Due to the nature of instrument and accessory sales and trades at this event, the cashless and clear bag policies will not be in effect for this event.

Thank you to our sponsors!

The Largest Holiday Show in the West

Rage Against the Machine - RESCHEDULED