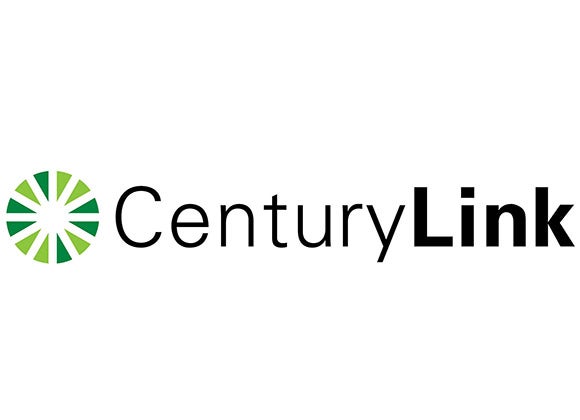 Rock and Roll Hall of Fame band BON JOVI has broken every touring record imaginable, topped every chart, and received every accolade, and now has their sights set on kicking off 2020 with new music and touring. The Grammy Award winning band announced the Bon Jovi 2020 Tour will start at the Tacoma Dome this June and play arenas across America. The Bon Jovi 2020 Tour will feature Bryan Adams.

The After Hours Tour